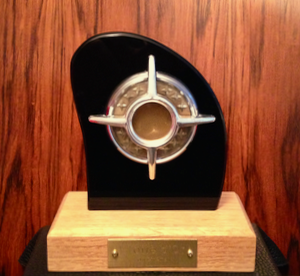 The Comète d’Or du Cinéma in the rosewood-paneled lobby at the Auto Universum Global Headquarters Tower.

A veritable who’s who was out in force at Le Café de Paris in Monte Carlo last weekend to welcome the announcement of the recipient of the 2016 Auto Universum Comète d’Or du Cinéma. 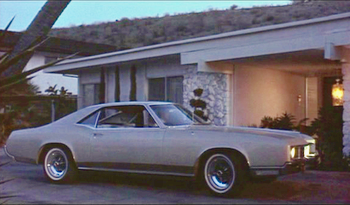 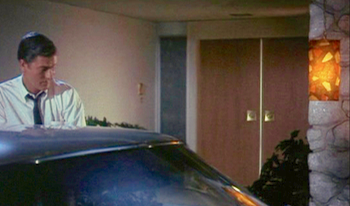 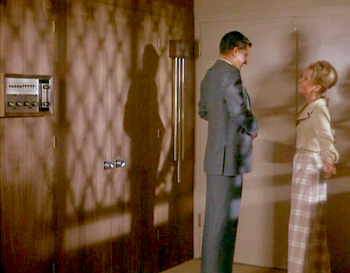 The entryway: at the left of the walnut veneer wall with flush-fit doors resides a master control for the household intercom system. To the right of the doors, a tri-tone long-chime doorbell. 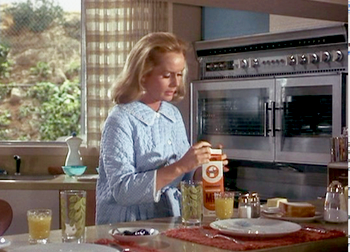 Crown jewel of the kitchen: a Tappan Fabulous 400 range with fold-away cutting board, retractable cooktop and dual eye-level ovens incorporating broiler and rotisserie.

Shot in 1966, Divorce American Style vividly captures the pinnacle of American suburban-style Jet Age mid-sixties life; the final three years of the decade would see Modernist architecture and design increasingly under pressure in the United States from Hollywood Regency as well as Early American and other Traditional stylings. 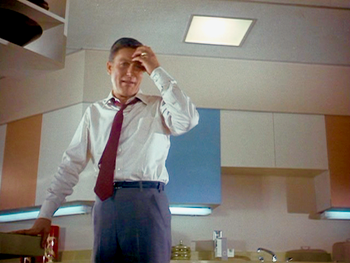 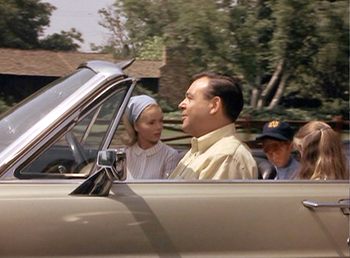 Out for a family adventure in an Antique Bronze metallic 1966 Ford Galaxie 500/XL Convertible.

At the same time, the classic American Ivy League menswear as seen here would begin to disappear, giving way to the London Mod Look of flared trousers, wild colours and the occasional ruffled shirtfront. 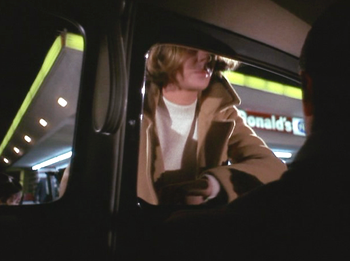 An original Modernist flat sloped-roof McDonald’s designed by architect Stanley Clark Meston viewed from the interior of  a 1962 Volkswagen Beetle. McDonald’s would begin transitioning to a French Empire-style mansard roof design just a year after the release of  Divorce American Style. 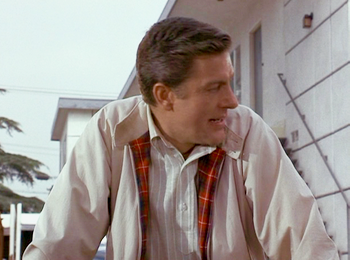 Dick Van Dyke in a Baracuta G9 jacket with its distinctive Fraser Tartan lining. The G9 was a sixties favourite of Ryan O’Neal, Frank Sinatra and Steve McQueen.

The mid-sixties are faithfully depicted due in no small part to the fact that most of the settings used were real locations around Los Angeles including Topanga Plaza and Monty’s Steak House. 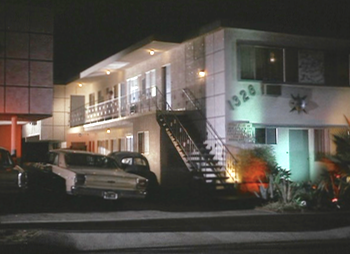 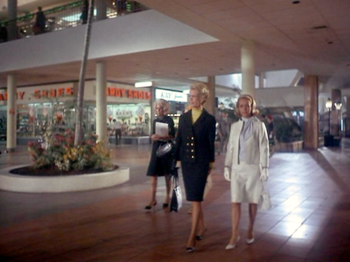 Topanga Plaza. Opened in 1964, it was the first enclosed shopping mall in California.

Hints of aesthetic horrors in the years to come are visible in the form of occasional glimpses of pale avocado green interior finishes and countertop laminates. 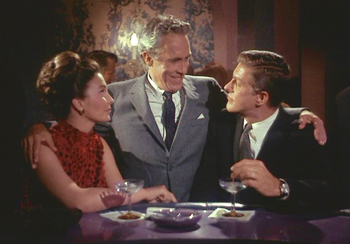 Enjoying a couple of Gibsons at the bar of Monty’s Steak House. Still operated by the same family, the restaurant continues mesquite broiling steaks to order, albeit at a new location.

If one were to screen a double-feature of 2014’s Comète d’Or recipient, 1961’s Bachelor in Paradise; followed by Divorce American Style, they would see a good overview of the evolution of design that was occurring in the first half of the 1960s.

The Comète d’Or is awarded to films that best capture the look and feel of the heyday of the Jet Age as celebrated in the pages of Auto Universum.