In the early decades of motordom, front grills stood tall and proud, reflecting the proportions of early radiators. Headlamps, originally housed in separate housings, began being integrated into the cars design in the late 1930s. Nevertheless, grills and headlamps remained separate elements with the exception of Peugeot, which placed the headlamps near the centre of the car, behind the grill.  END_OF_DOCUMENT_TOKEN_TO_BE_REPLACED

On Her Majesty’s Secret Service presented quite a challenge to loyal Bond moviegoers. Not only was Sean Connery replaced, so was the legendary Aston Martin of Goldfinger and Thunderball; the M-enhanced DB5 incorporating the “usual refinements” that had become integral to Bond mythology. In its place was a new Aston, the DBS.  END_OF_DOCUMENT_TOKEN_TO_BE_REPLACED

1963 saw the Jet Age in full swing as the first Learjet took to the skies and a number of automobiles were launched that would become icons of the 1960s; one of which is still with us today.  END_OF_DOCUMENT_TOKEN_TO_BE_REPLACED

Early Porsche 911 collectors for example often seek out and pay a premium for the colours that made those cars unique to their time period: Signal Orange, Viper Green, Aubergine, Tangerine; even the more esoteric shades of Olive and Golden Green. END_OF_DOCUMENT_TOKEN_TO_BE_REPLACED

A number of auto manufactures found it desirable to infuse their products with a bit of this Jet Age glamour and Space Age allure. END_OF_DOCUMENT_TOKEN_TO_BE_REPLACED

Sean Connery, smartly attired in a classic Slazenger V-neck sweater, poses with James Bond’s Aston Martin DB5, 1964. It was 45 years ago, in September of '64, that Goldfinger premiered in London at the Odeon Theater in Leicester Square. The New York premiere followed a few months later at the DeMille Theater in December. Although Goldfinger was the third James Bond film, it was the first in which his Aston Martin made an appearance. The Q-Branch-enhanced Silver Birch DB5 remains one of the most enduring automotive icons of the 1960’s. Photo: Everett Collection 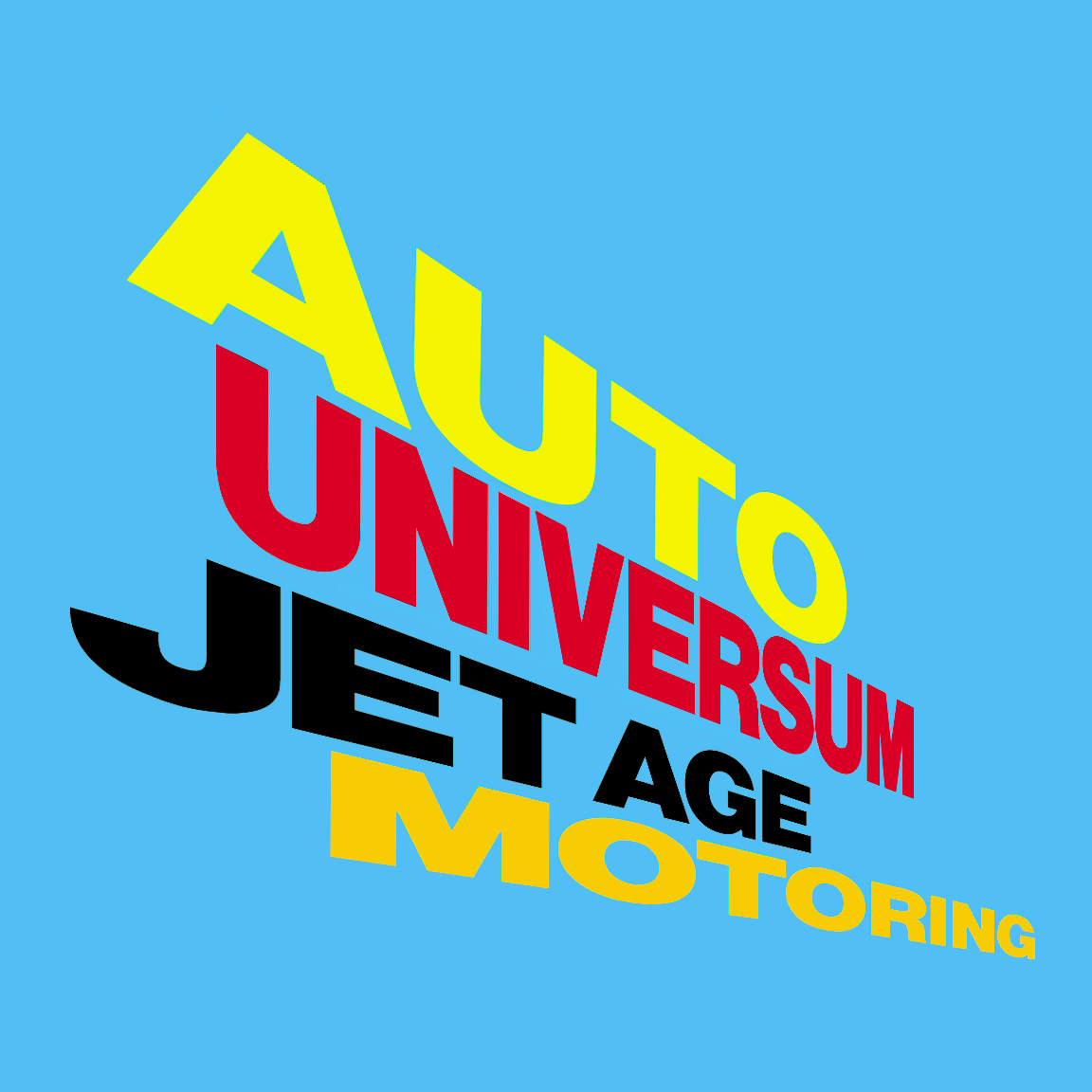